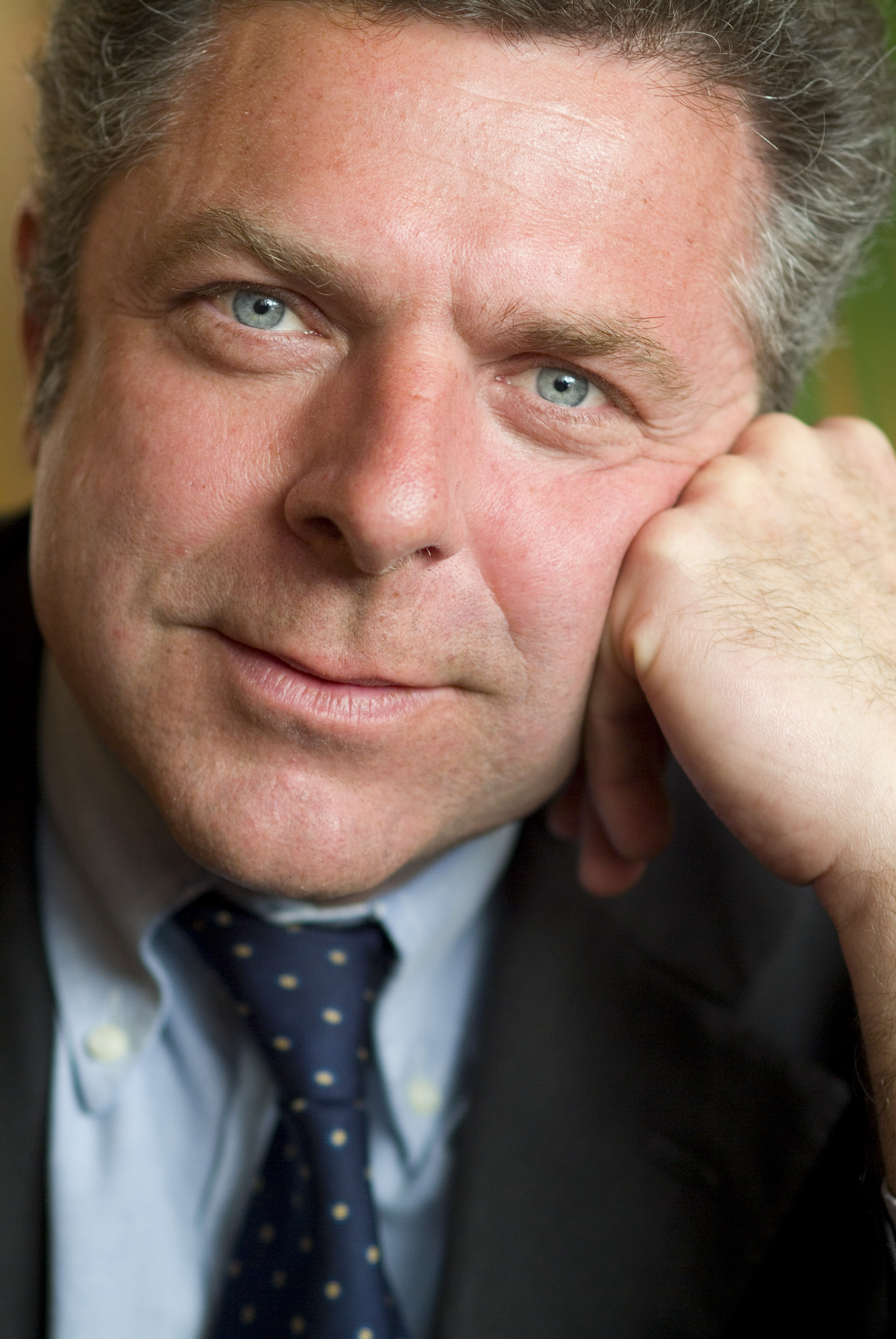 Daniel Rossi : luxemburger and Italian citizen, 59 years old, married with 3 daughters, he graduated cum laude in Statistics And Economics at the Rome’s University “La Sapienza” and won a Fulbright Beca for PhD in UCLA in Los Angeles (California). He’s the Delegate for Research & Innovation in the Confederation of Farmers (Confagricoltura), Senior Economist of the Italian Presidency of the Council of Ministers,  Secretary General  of AgroNetwork  (Confagricoltura, Nomisma and Luiss Founders), Chairman of the Research & Innovation Working Party RES in Copa – Cogeca (Bruxelles), Director for the International Project of the Brewers of Europe and the EUCoordinator of the 36 National Platforms “Food for Life”,  Judicial Administrator of seized companies by the Rome Tribunal  under the Anti Mafia Law, Senior Expert evaluator of EU projects for the EU Commission.

He was Director General of Confindustria – Federalimentare (Italian Federation of Food & Drink Industry in Confindustria), CEO of Federalimentare Servizi s.r.l., CEO of the “Spread European Safety GEIE consortium (an EEIG  of 13 EU Food & Drink Federations), Chairman of the Research and Innovation Group  – Food and Drink Europe –  in Bruxelles, Chairman of the Technology Platform “Italian Food for Life” and Chairman of the “Cluster Agrifood”. Member of the EU Commission Sounding Board of smaller actors on participation in the FP7, Coordinator of FP6 SSA “SMEs-Net” and of the Integrated Project TRUEFOOD, coordinator and partner of more than 40 FP6 and FP7 and Horizon 2020 projects and ERASMUS Alliances .

Administrator Delegate and Member of the Executive Committee and of the Board of CONAI (The governmental Packaging Recovery Consortium), Director of Consorzio BIRRAVIVA s.c.r.l. Chairman of “EU Polices on alcohol” for the “Confederation des Brasseurs du Marchè Commun” – C.B.M.C. and Delegate Member of the Board of C.B.M.C. (Brewers of Europe)., Director of the Italian Association of the Brewery and Malt Industries, Scientific Director of “Plan Bleu” – Action Plan for Mediterranean – UNEP, Director of the Office of Economic Studies, feasibility, costs benefits, planning and management of facilities and services (SPS Spa – SOFIN;  IRI Group), Responsible  of the research Dep. “National and Local Authorities” of CENSIS Foundation in Rome, Secretary General of the Permanent Observatory on Youth and Alcohol (Health Ministry).